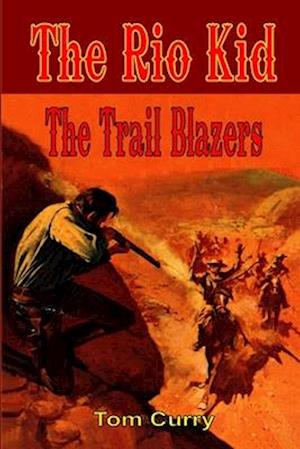 They were proud Texans who returned in defeat from the Civil War, totally unaware that a new army of evil men were threatening to take over their beloved state.At first they thought the ambushing and scalping was being done by the fierce Apaches and Comanches tribes that rode the Chisholm Trail. But telltale tracks told them something different. These were shod horses ... the horses of white men.