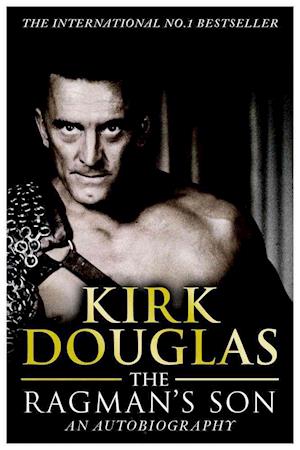 Kirk Douglas's skilful and passionate autobiography charts the rise of the son of an illiterate Russian-Jewish ragman who became one of the last surviving legends from Hollywood's golden era, who died aged 103 in February 2020. With unflinching humour and frankness he reveals the inside story of more than forty years of stardom, working alongside Frank Sinatra, Burt Lancaster, John Wayne and Laurence Olivier - and his relationships with movie goddesses like Joan Crawford, Rita Hayworth and Marlene Dietrich. He starred in numerous films that have gone on to become enduring classics, such as Spartacus, The Glass Menagerie, Lust for Life, Paths of Glory and Gunfight at the OK Corral. He was nominated for an Oscar three times, and won a lifetime achievement Oscar in 1996. He campaigned against the Hollywood blacklist, giving opportunities to young directors such as Stanley Kubrick and, after starring in the play One Flew Over The Cuckoo's Nest, he gave the film rights to his son Michael Douglas, who produced the Oscar-winning movie that followed. Rich in unforgettable anecdotes that capture the true spirit of the golden years of Hollywood and Broadway, this is an autobiography that reads like a novel, narrated by the unmistakable voice of a true superstar.