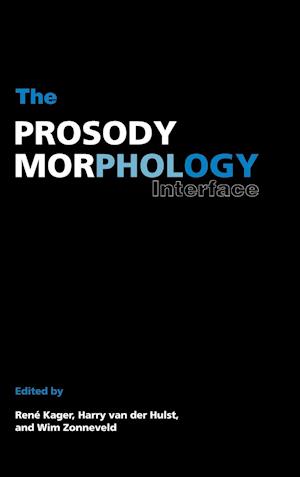 In many languages, word-formation is restricted by principles of prosody that organise speech into larger units such as the syllable. Written by an international team of leading linguists in the field of prosodic morphology, this book examines a range of key issues in the interaction of word-formation and prosody. It provides an explanation for non-concatenative morphology which occurs in different forms (such as reduplication) in many languages, by an interaction of independent general principles of prosodic and morphological well-formedness. Surveying developments in the field from the 1970s, the book describes the general transition in linguistic theory from rule-based approaches into constraint-based ones, and most of the contributions are written from the perspective of Optimality Theory, a rapidly developing theory of constraint interaction in generative grammar.