- A History of Conflict, Loss, Remembrance, and Redemption 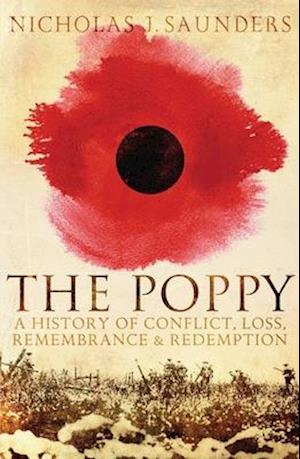 The definitive history of the ever-enduring iconIn the aftermath of the horrific trench warfare of the First World War, the poppy - sprouting across the killing fields of France and Belgium, then immortalized in John McCrae's moving poem - became a worldwide icon. Yet the poppy has a longer history, as the tell-tale sign of human cultivation of the land, of the ravages of war, and of the desire to escape the earthly realm through opium dreams or morphine drips. From the ancient Egyptian fights over prized potions to the addicts of the American Civil War, to the British entanglements in the Opium Wars with China and the struggle to end Afghanistan's tribal narcotics trade, there is the poppy.

Forfattere
Bibliotekernes beskrivelse Our most renowned archaeologist of the First World War unravels the tangled history of the beloved, iconic flower 8 Plates, color