The Pathos of the Cross 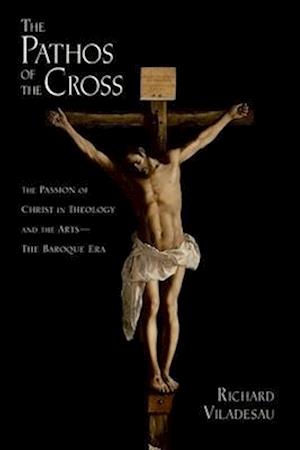 The Baroque period was in some senses the beginning of modern Western scientific and intellectual culture, the early budding of the Enlightenment. In the light of a new scientific and historical consciousness, it saw the rise of deism and the critique of traditional forms of Christianity. Secular values and institutions were openly or surreptitiously replacing the structures of traditional Christian society. At the same time, it was a time of religious renewal and ofthe reaffirmation of tradition. In sacred art, it was the age of of Bernini, Rubens, Van Dyck, Velazquez, and Rembrandt; in church music, the period of Monteverdi, Scarlatti, Handel, Telemann, and Bach. The pathos of Christ's crucifixion - its power to evoke strong emotions of pity and compassion -was a central element in Baroque theology and spirituality. The sacred arts of the period reflect the centrality of this theme. Many of the works of the period retain their ability to move us emotionally and spiritually centuries later - even though the theology they represent has been challenged and frequently rejected. This volume traces the ways in which Roman Catholic and Protestant theologies of the period continued to proclaim the centrality of cross of Christ to human salvation. In aparallel movement, it illustrates how musical and artistic works of the period were both inspired and informed by these theologies, and how they moved beyond them in an aesthetic mediation of faith.

Forfattere
Bibliotekernes beskrivelse This volume traces how theologies and the arts of the Baroque period stressed the "pathos" of Christ's death on the cross as the means of salvation, and invited believers to an emotional response that binds them to Christ's saving act. 41 halftones