The Oxford Handbook of Japanese Linguistics 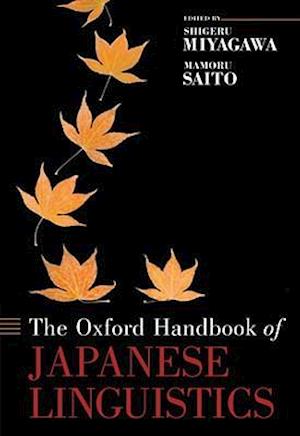 Over the past twenty years or so, the work on Japanese within generative grammar has shifted from primarily using contemporary theory to describe Japanese to contributing directly to general theory, on top of producing extensive analyses of the language. The Oxford Handbook of Japanese Linguistics captures the excitement that comes from answering the question, "What can Japanese say about Universal Grammar?" Each of the eighteen chapters takes up a topic insyntax, morphology, acquisition, processing, phonology, or information structure, and, first of all, lays out the core data, followed by critical discussion of the various approaches found in the literature. Each chapter ends with a section on how the study of the particular phenomenon in Japanesecontributes to our knowledge of general linguistic theory. This book will be useful to students and scholars of linguistics who are interested in the latest studies on one of the most extensively studied languages within generative grammar.