The Ottomans and the Mamluks

- Imperial Diplomacy and Warfare in the Islamic World 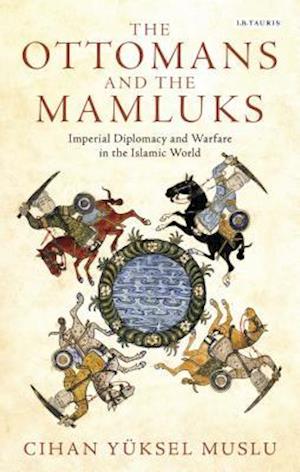 Beginning on the eve of Oceanic exploration, and the first European forays into the Indian Ocean and the Middle East, The Ottomans and the Mamluks traces the growth of the Ottoman Empire from a tiny Anatolian principality to a world power, and the relative decline of the Mamluks-historic defenders of Mecca and Medina and the rulers of Egypt and Syria. Cihan Yuksel Muslu traces the intertwined stories of these two dominant Sunni Muslim empires of the early modern world, setting out to question the view that Muslim rulers were historically concerned above all with the idea of Jihad against non-Muslim entities. Through analysis of the diplomatic and military engagements around the Mediterranean and Indian Ocean, Muslu traces the interactions of these Islamic super-powers and their attitudes towards the wider world. This is the first detailed study of one of the most important political and cultural relationships in early-modern Islamic history."