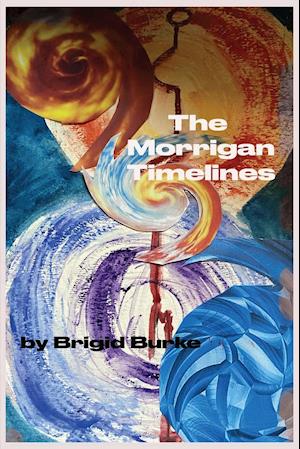 The year is 2022, and historian Mila Fell is documenting a strange battle that took place a year earlier--one that obviously happened and never happened. The strange events center around a woman called Layla Black, who seems to have lived two entirely different lives, and who also appears to be an embodiment of the ancient war goddess, the Morrigan. In one lifetime, the Morrigan is fixated on Steve Abbott, a singer whose ancestor was cursed by the Morrigan hundreds of years earlier, a curse that needs to be ended by Steve. In the second timeline Layla works as a scientist and is something of recluse, at odds with her father Malcolm for reasons that are a mystery to everyone including herself. As the mysteries of both timelines are revealed, and strange creatures called White Walkers appear from underground, the Morrigan's goal is finally revealed.