indgår i serie The Highland Brides 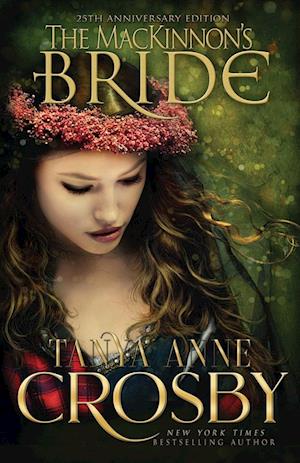 From a New York Times Bestselling Author, The MacKinnon's Bride brings us love, honor, suspense, passion--all the good things we love in a Highlander Romance.

When laird Iain MacKinnon's young son is captured by the English, the fierce Scottish chieftain retaliates in kind, capturing the daughter of his enemy to bargain for his son's return. Fiercely loyal to kin, Iain never imagines any father could deny his child--or that he would become Page FitzSimon's savior. "Keep her, or kill her!" FitzSimon proclaims when Iain forces his hand. So, what else should a good lad do, but carry the lass home--without telling her the truth: Her father doesn't want her. But even as Page blames her reluctant champion for welching on a bargain with her father, she suspects the truth... the shadows hold secrets... and danger. Now only love can save MacKinnon's fiery new bride.