- East, West and the Battle for the Centre of the World 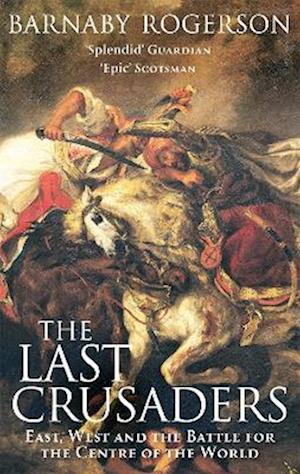 The Last Crusaders is about the titanic contest between Hadsburg-led Christendom and the Ottoman Empire in the fifteenth and sixteenth centuries, the last great conflict between East and West - the battles that were fought and the men who led the armies that fought them. It was, in its way, the first world war.