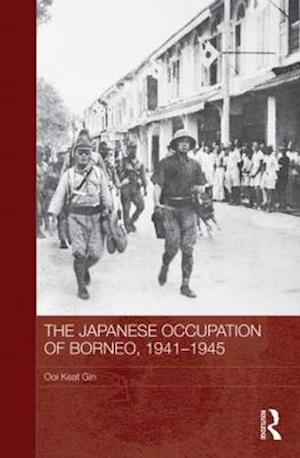 The Japanese occupation of both British Borneo - Brunei, Sarawak and North Borneo - and Dutch Borneo in 1941 to 1945 is a much understudied subject. Of particular interest is the occupation of Dutch Borneo, governed by the Imperial Japanese Navy that had long-term plans for `permanent possession'. This book surveys Borneo under Western colonialism, examines pre-war Japanese interests in Borneo, and analyses the Japanese military invasion and occupation. It goes on to consider the nature of Japanese rule in Borneo, contrasting the different regimes of the Imperial Japanese Army, which ruled the north, and the Navy. A wide range of issues are discussed, including the incorporation of the economy in the Greater East Asia Co-prosperity Sphere and the effects of this on Borneo's economy. The book also covers issues such as the relationship with the various indigenous inhabitants, with Islam and the Muslim community, and the Chinese, as well as topics of acculturation and propaganda, and major uprisings and mass executions. It examines the impact of the wartime conditions and policies on the local multiethnic peoples and their responses, providing an invaluable contribution to the greater understanding of the significance of the wartime Japanese occupation in the historical development of Borneo.