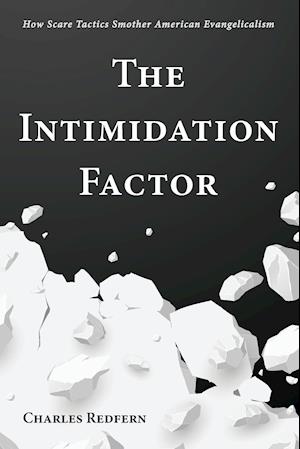 What do we do when a formerly vibrant back-to-the-Bible movement drifts into a toxic swamp rimmed with attack dogs? Charles Redfern faces that grim question squarely. He discovers that American evangelical Christianity, which surged in the mid-twentieth century and offered a more genteel, intellectually vigorous alternative to caustic fundamentalism, fell into the hands of intimidators and backbiters. It was a short journey from there to the movement's partisan sell-out and the abandonment of time-honored creeds. Redfern describes his own story, in which he came into the faith at the movement's height in the 1970s, then views evangelicalism's decay across its spectrum. He doesn't spare conflict-adverse moderates in the process. But he also discovers hope: A winsome remnant survives, and its wooing the back-to-the-Bible people back to the Bible, bearing the fruits of the Holy Spirit as they do so.