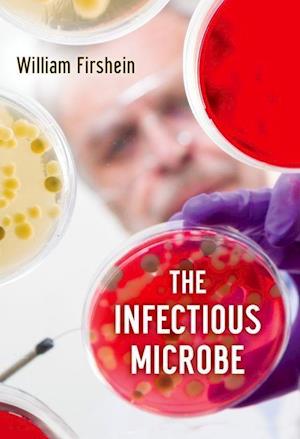 Of the almost innumerable interactions between science and humanity, few are as central or as significant as microorganisms. These single-celled "complete" living organisms are intimately involved with life and must be taken into account in many ways when considering the welfare and health of the public. Though microorganisms have major impacts on many chemical and ecological processes, they are most often recognized for their ability to cause serious and sometimesfatal diseases. From diseases caused by bacteria like pneumonia, tuberculosis, anthrax, meningitis, typhoid, and bubonic plague, to diseases caused by viruses like HIV, polio, yellow fever, hepatitis, and influenza, humanity has struggled to cope with their rapidly changing capabilities. This book isa response to current confusion and misunderstanding of microbes amongst the general public; written in narrative form, it will allow readers to better understand the scientific concepts and terminology of how microbial or viral diseases are caused, to ask intelligent questions about the impact of such diseases on our wellbeing, and to comprehend reports about disease outbreaks that flood the media. Following several introductory chapters that introduce the microbe, its history, and thenecessary fundamental chemical and biological concepts, the heart of the book describes in great detail six critical microbial and viral diseases that plague our world and how each of them illustrates the basic characteristics of infection. Each of these six diseases follows the same path-invasion, internalspread, toxin effects, and excretion-and an understanding of the pathogenicity of each will provide readers with a better understanding of the fascinating scientific relationship between man and virus, human and microbe, and how to live with or defeat them.