The Industrial Revolution in Scotland 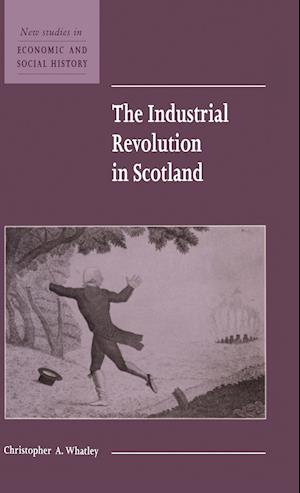 The Industrial Revolution in Scotland is the first new student text on this subject for more than two decades. While the focus is on Scotland, Dr Whatley's approach is largely comparative and he places the Scottish experience of industrialisation within the context of the debate about the 'British' Industrial Revolution. Unusually, Dr Whatley's study encompasses the whole of Scotland and assesses the nature and impact of early industrialisation in the woollen manufacturing towns of the Borders and in Dundee, the Scottish centre of linen production. He also examines the Highlands and Islands, upon which industrial development had a profound impact, and which arguably suffered more than any other region in Britain, as the economy became more centralised from the 1820s. Social as well as the economic causes and consequences of the Industrial Revolution are also fully considered.