The Idea of the Past 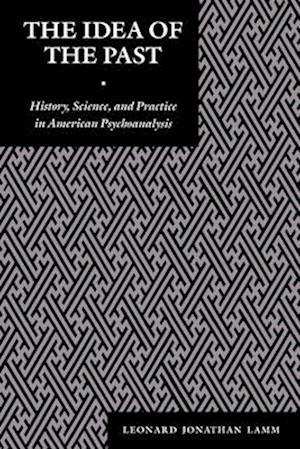 The advancement of psychoanalysis in America has reached an impasse. Scientists are pitted against hermeneuticists, theorists against practitioners, and narrative truth against historical truth, reflecting and refracting the role of the past in theory and therapy through a host of competing approaches. Leonard Lamm argues against the impossible task of unifying psychoanalysis into a homogenous discourse, proposing instead the acceptance of a pluralist model in which different modes of discourse are applicable and appropriate in different circumstances.This innovative work sets out to unravel the opaque idea of the psychoanalytic past as expressed in countless theoretical voices, from object relations to Lacanianism to ego psychology. Dr. Lamm redraws the map of American psychoanalytic argument and takes a fresh look at current debates on narrative truth, metapsychology, and the role of the past in psychoanalysis. A thoughtful model emerges in which historical, scientific, and practical discourses and constructions of the past do not compose a hierarchy in psychoanalytic understanding. Instead, they are voices in a conversation in which they may differ without disagreeing.