The House on Pleasant Prairie Road 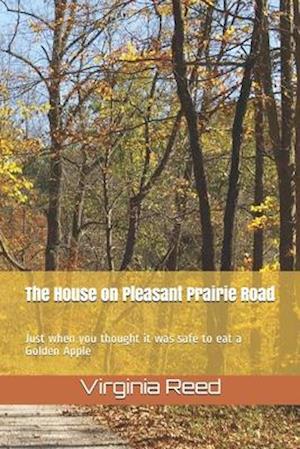 Laila, Samantha and Junior hated when they had a substitute bus driver. They would always dropped them off too far away from their house and it would make them walk past the house on Pleasant Prairie Road. The spooky old house was owned by Mr. Chevy and he had a reputation for being very mean man. According to stories they had heard growing up. Mr. Chevy murdered his wife, so she would not get her share of the Golden Apple Plantation.The Golden Apples looked so beautiful, but no one knew what they tasted like. Mr. Chevy never would sell any. That was until the night of the Fall Harvest Festival. That's the night when everything changed.