The Grip of Sexual Violence in Conflict 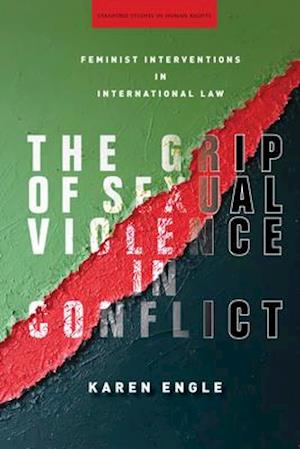 Forfattere
Bibliotekernes beskrivelse "A wide-ranging critique of legal and transnational approaches to sexual violence in armed conflict and how rape, in particular, developed as a central focus within the women's human rights movement"--