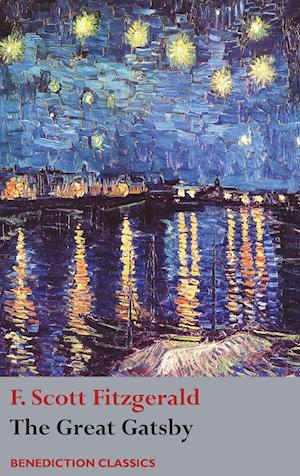 In planning his novel, F. Scott Fitzgerald wrote, "I want to write something new - something extraordinary and beautiful and simple and intricately patterned.”  Working with anxiety and saw he feeling that it was the supreme test, he committed all his imaginative resources to the project.     He eagerly awaited the reception of his masterpiece.   T. S. Eliot immediately saw The Great Gatsby for what it was “the first step that American fiction has taken since Henry James,” however, the reviewers and public were not enthusiastic.  Only in the subsequent years, after Fitzgerald’s death, has The Great Gatsby come be seen as perhaps the great 20th century American novel, and its protagonist, Jay Gatsby, as one of the truly mythological creations in American culture.