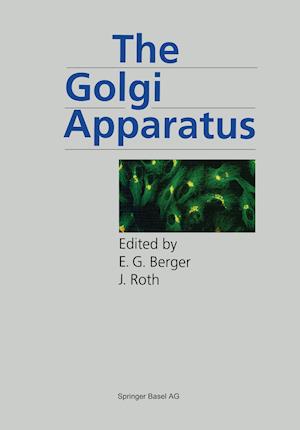 In 1898 Camillo Golgi reported his newly observed intracellular structure, the apparato reticolare interno, now universally known as the Golgi Apparatus. The method he used was an ingenious histological technique (La reazione nera) which brought him fame for the discovery of neuronal networks and culminated in the award of the Nobel Prize for Physiology and Medicine in 1906. This technique, however, was not easily reproducible and led to a long-lasting controversy about the reality of the Golgi apparatus. Its identification as a ubiquitous organelle by electron microscopy turned out to be the breakthrough and incited an enormous wave of interest in this organelle at the end of the sixties. In recent years immunochemical techniques and molecular cloning approaches opened up new avenues and led to an ongoing resurgence of interest. The role of the Golgi apparatus in modifying, broadening and refining the structural information conferred by transcription/translation is now generally accepted but still incompletely understood. During the coming years, this topic certainly will remain center stage in the field of cell biology. The centennial of the discovery of this fascinating organelle prompted us to edit a new comprehensive book on the Golgi apparatus whose complexity necessitated the contributions of leading specialists in this field. This book is aimed at a broad readership of glycobiologists as well as cell and molecular biologists and may also be interesting for advanced students of biology and life sciences.