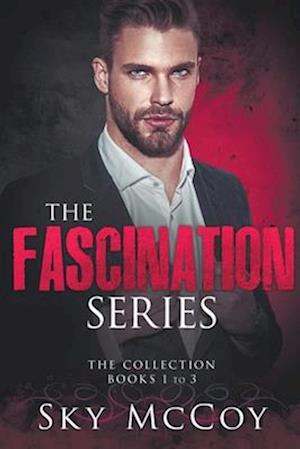 This is a 3 book M/M Romance series with straight to gay, fake boyfriend, drama, angst, and HEA

"If Jeremy thinks I will ever go away and leave him to himself to destroy what I want and need from him, then he will have to—say it."

"I like who I am. It took years to create this persona, and I'll be damn if I allow a brash, gorgeous, hot young twink like Dorian make me into someone I'm not."

When a straight man meets an openly gay man, sparks fly in a good and bad way. Jeremy Westbrook is running from commitment, and Dorian Hart is looking for the love of his life after being ditched by his partner. If their lives aren't complicated enough, a man shows up at Jeremy's door and will turn his life upside down.

Book 1 is part of a series and it has straight to gay, single dad, fake boyfriend, enemies to lovers and HFN.

That's not how he wanted it, until a fortuitous meeting, where his whole life changed. He met the one man he never expected. A sexy handsome no holds barred guy who called him out, and demanded that he own up to who and what he was. But what is he and who is he? What is Jeremy hiding from Dorian?

Can Jeremy own up to a commitment he will enter? Or is he too selfish and afraid to become the man Dorian expects? Jeremy is in for an unexpected life changing ride of a lifetime but will he be up to the changes that will sweep him away? Will Dorian hang on for dear life because he wants Jeremy at any cost?

Life is not always what Dorian Hart expected. Dorian collects bad news like the headlines on a news feed. Breaking News. Or the lead story in the morning papers.

Just when Dorian thinks his life will be easy, he's found love, and he can handle whatever comes his way, he's thrown a curve ball and he thinks he doesn't have what it takes to get back in the game of life. Or does he?

Will Jeremy be able to handle what Dorian is ready to reveal to him?

This is the final book in the Fascination Series and it has a HEA.