The Evolutionary Foundations of Economics 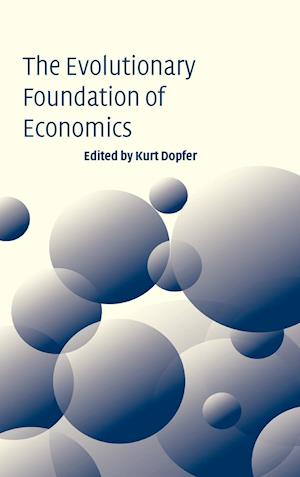 It is widely recognised that mainstream economics has failed to translate micro consistently into macro economics and to provide endogenous explanations for the continual changes in the economic system. Since the early 1980s, a growing number of economists have been trying to provide answers to these two key questions by applying an evolutionary approach. This new departure has yielded a rich literature with enormous variety, but the unifying principles connecting the various ideas and views presented are, as yet, not apparent. This 2005 volume brings together fifteen original articles from scholars - each of whom has made a significant contribution to the field - in their common effort to reconstruct economics as an evolutionary science. Using meso economics as an analytical entity to bridge micro and macro economics as well as static and dynamic realms, a unified economic theory emerges.