The Evolution of Presidential Polling 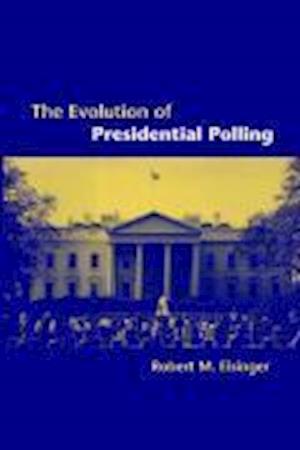 The Evolution of Presidential Polling is a book about presidential power and autonomy. Since Roosevelt, virtually all presidents have employed private polls in some capacity. This book attempts to explain how presidential polling evolved from a rarely conducted secretive enterprise, to a commonplace event that is now considered an integral part of the presidency. Professor Eisinger contends that because presidents do not trust institutions such as Congress, the media and political parties - all of which also gauge public opinion - they opt to gain autonomy from these institutions by conducting private polls to be read and interpreted solely for themselves.