The Europeanisation of Contested Statehood

- The EU in northern Cyprus 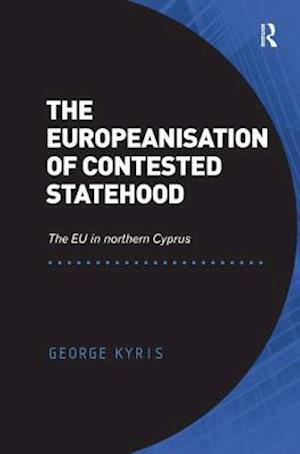 The Europeanisation of Contested Statehood: The EU in northern Cyprus acts as a case study of the impact of the EU on institutions, political parties and civil society in 'contested states', self-declared states which remain unrecognised in world politics. Research drawn from qualitative analysis of official documents, public discourse and interviews with various officials and political and social elites within the EU and at a local level provides new insights as to the impact of the EU on northern Cyprus as well as a fresh understanding of the relevance of the EU to contested states in general. By doing so, the book reflects on what contested statehood means for Europeanisation and lays out a conceptual template for the study of contested states of the wider European periphery, such as those in the Caucasus, Transnistria, Kosovo or the occupied Palestinian territories, which continue to represent specific challenges to the international affairs of the EU.