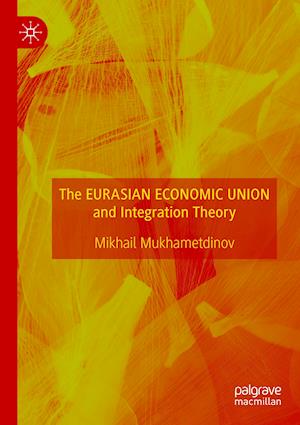 This book evaluates the utility of the Eurasian Economic Union in economic, political, cultural and geostrategic dimensions. It does so through a systematic comparison of the bloc with aspects of the European Union along a number of criteria derived from integration theory. The book concludes that the EAEU is a useless undertaking, at least for Russia, in any of the integration dimensions discussed. This is so because of the inherent properties of the region, and also because of the behaviour of the member states in the context of Russia's resistance to the West. Besides, the principles of liberal economics, endorsed by the union, contribute to asymmetries in development among its member states. In addition to a symbolic event spotlighting Russia's regional leadership, the union appears mainly as a shop where gas is sold below market prices, and as an import base of unskilled labour for Russia in conditions of Russia's high unemployment and underemployment. Concurrently, the book discusses Russia's grievances with the West, which have been inducing and constraining Eurasian integration at the same time.