The Economic Importance of Intangible Assets 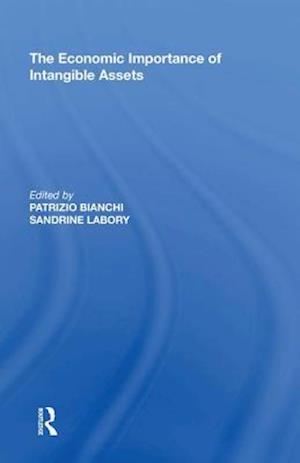 This book is the result of a two-year interdisciplinary research programme named PRISM (Policy making, Reporting and measuring, Intangibles, Skills development and Management), financed by the European Commission and aimed both at understanding better how these assets are created and developed and what the policy implications of their growing importance in economies are. The book focuses on the policy issues raised by the increasing importance of intangible assets in a country's growth and competitiveness. The main idea is that the value of intangible assets, which is imperfectly captured by current economic indicators and imperfectly formalized in economic theory, lies in their being the cumulative elements that keep the economy together - the glue of the system. This argument leads to the focus on networks and social capital as drivers of the development of intangible assets and is illustrated by the case of EU innovation and knowledge diffusion policy.