The Dynamics of New Firm Formation 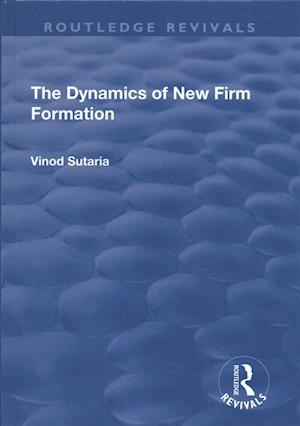 This title was first published in 2001. The dynamics of New Firm Formation (NFF) are central to the phenomenon of economic growth and development. While the economic importance of NFF has been recognized, the mechanisms that drive NFF are not well documented or understood. Illustrated by an in-depth case study from Texas, this volume analyzes the relationships between NFF and its localized context. Using specially-formulated fixed-effects regression models, the study brings about controversial new findings. These provide a counterpoint to the neoclassical theory that there is an adversarial relationship between small and large firms by instead suggesting that the relationship is more of a symbiotic one. Furthermore, it suggests that deep churning - the turnover and replacement in a business base - is a key factor in understanding the forces shaping regional economies.