indgår i serie Brills Studies in Language Cognition and Culture 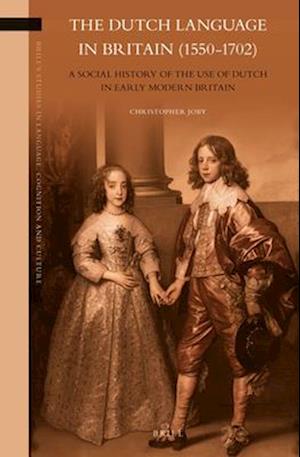 In The Dutch Language in Britain (1550-1702) Christopher Joby offers an account of the knowledge and use of Dutch in early modern Britain. Using extensive archive material from Britain and the Low Countries, Chris Joby demonstrates that Dutch was both written and spoken in a range of social domains including the church, work, learning, the home, diplomacy, the military and navy, and the court. Those who used the language included artisans and their families fleeing religious and economic turmoil on the continent; the Anglo-Dutch King, William III; and Englishmen such as the scientist Robert Hooke. Joby's account adds both to our knowledge of the use of Dutch in the early modern period and multilingualism in Britain at this time.