The Death of Marco Pantani 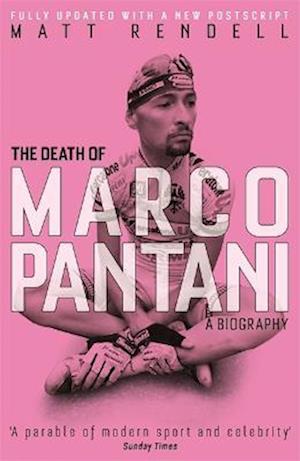 The intimate biography of the charismatic Tour de France winner Marco Pantani, now updated to include the 2014 and 2015 investigation into Pantani's death.National Sporting Club Book of the YearShortlisted for the William Hill Sports Book of the Year Award 'An exhaustively detailed and beautiful book . . . a fitting, ambivalent tribute - to the man, and to the dark heart of the sport he loved' IndependentOn Valentine's day 2004, Marco Pantani was found dead in a cheap hotel. It defied belief: Pantani, having won the rare double of the Giro d'Italia and the Tour de France in 1998, was regarded as the only cyclist capable of challenging Lance Armstrong's dominance. Only later did it emerge that Pantani had been addicted to cocaine since 1999.Drawing on his personal encounters with Pantani, as well as exclusive access to his psychoanalysts, and interviews with his family and friends, Matt Rendell has produced the definitive account of an iconic sporting figure.