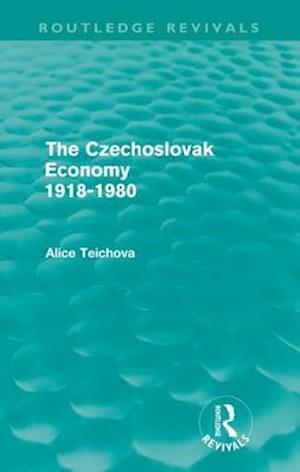 Originally published in 1988, this book assesses social and economic change against the background of the international economy and the dramatic political events of the twentieth century - the break up of the Habsburg Monarchy, the Peace Treaty of Versailles, the Munich Agreement of 1938 and the dismemberment of Czechoslovakia, the occupation by Nazi Germany, the attempt to reconstruct a democratic Republic, the period of Stalinism and the 'Prague Spring' of 1968. Thus the book produces a balanced historical outline of the economy of Czechoslovakia between 1918 and 1980.