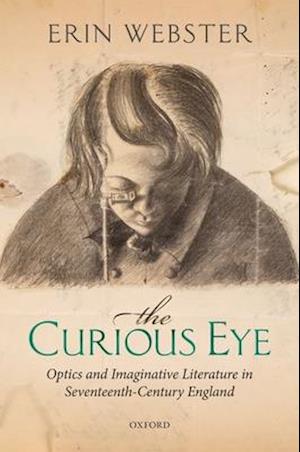 The robot population is rising on Earth and other planets. (Mars is inhabited entirely by robots.) As robots slip into more domains of human life-from the operating room to the bedroom-they take on our morally important tasks and decisions, as well as create new risks from psychological to physical. This makes it all the more urgent to study their ethical, legal, and policy impacts. To help the robotics industry and broader society, we need to not only press ahead on a wide range of issues, but also identify new ones emerging as quickly as the field is evolving. For instance, where military robots had received much attention in the past (and are still controversial today), this volume looks toward autonomous cars here as an important case study that cuts across diverse issues, from liability to psychology to trust and more. And because robotics feeds into and is fed by AI,the Internet of Things, and other cognate fields, robot ethics must also reach into those domains, too.Expanding these discussions also means listening to new voices; robot ethics is no longer the concern of a handful of scholars. Experts from different academic disciplines and geographical areas are now playing vital roles in shaping ethical, legal, and policy discussions worldwide. So, for a more complete study, the editors of this volume look beyond the usual suspects for the latest thinking. Many of the views as represented in this cutting-edge volume are provocative-but also what we needto push forward in unfamiliar territory.The Curious Eye explores early modern debates over two related questions: what are the limits of human vision, and to what extent can these limits be overcome by technological enhancement? In our everyday lives, we rely on optical technology to provide us with information about visually remote spaces even as we question the efficacy and ethics of such pursuits. But the debates surrounding the subject of technologically mediated vision have their roots in amuch older literary tradition in which the ability to see beyond the limits of natural human vision is associated with philosophical and spiritual insight as well as social and political control. The Curious Eye provides insight into the subject of optically-mediated vision by returning to the literature of the seventeenth century, the historical moment in which human visual capacity in the West was first extended through the application of optical technologies to the eye. Bringing imaginative literary works by Francis Bacon, John Milton, Margaret Cavendish, and Aphra Behn together with optical and philosophical treatises by Johannes Kepler, Rene Descartes, Robert Hooke,Robert Boyle, and Isaac Newton, the volume explores the social and intellectual impact of the new optical technologies of the seventeenth century on its literature. At the same time, it demonstrates that social, political, and literary concerns are not peripheral to the optical science of the period but, rather, anintegral part of it, the legacy of which we continue to experience.

Forfattere
Bibliotekernes beskrivelse As robots slip into more domains of human life-from the operating room to the bedroom-they take on our morally important tasks and decisions, as well as create new risks from psychological to physical. This book answers the urgent call to study their ethical, legal, and policy impacts.The Curious Eye is a book about the impact of optical technologies, including the microscope, the telescope, and the camera obscura, on seventeenth century English thought.