The Clock and the Prophecy 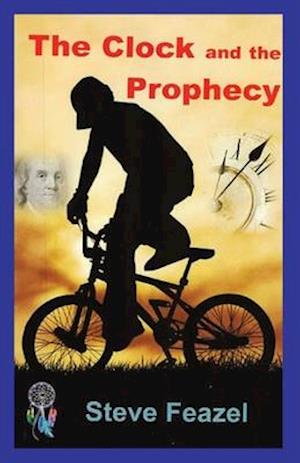 The Clock and the Prophecy tells the story of a twelve-year-old boy, Lewis Tanner, who encounters a magical grandfather clock that was owned by his grandfather passed down from his ancestor who fought in the American Revolutionary War. The clock is tied to the Oneida Nation, one of the very few tribes to side with the Americans during the Revolutionary Way. Lewis' best friend and neighbor, Emily Kovack, also his same age, helps him activate the clock that brings back Benjamin Franklin. Franklin has a mission to deliver a part of an Oneida artifact to its original place and fulfill a part of the prophecy of the Oneida Nation. Lewis and Emily are faced with challenges and personal dangers as they orient Franklin to life in the twenty-first century, conceal his identity and find a way to help him complete his mission.