The Cambridge Introduction to Chekhov 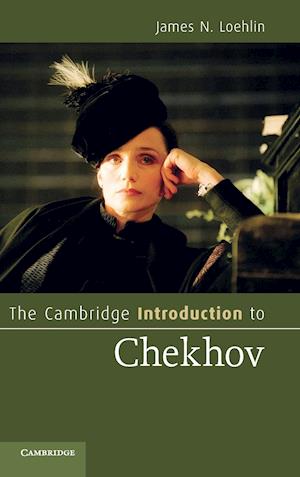 Chekhov is widely acknowledged as one of the most influential literary figures of modern times. Russia's preeminent playwright, he played a significant role in revolutionizing the modern theatre. His impact on prose fiction writing is incalculable: he helped define the modern short story. Beginning with an engaging account of Chekhov's life and cultural context in nineteenth-century Russia, this book introduces the reader to this fascinating and complex personality. Unlike much criticism of Chekhov, it includes detailed discussions of both his fiction and his plays. The Introduction traces his concise, impressionistic prose style from early comic sketches to mature works such as 'Ward No. 6' and 'In the Ravine'. Examining Chekhov's development as a dramatist, the book considers his one-act vaudevilles and early works, while providing a detailed, act-by-act analysis of the masterpieces on which his reputation rests: The Seagull, Uncle Vanya, Three Sisters and The Cherry Orchard.

Forfattere
Bibliotekernes beskrivelse One of the greatest modern writers, Chekhov was an influential figure in both fiction and drama. Beginning with an engaging account of Chekhov's life and cultural context in nineteenth-century Russia, this Introduction includes detailed analyses of his short stories and plays and demonstrates what makes Chekhov so important and unique. Worked examples or Exercises; Printed music items