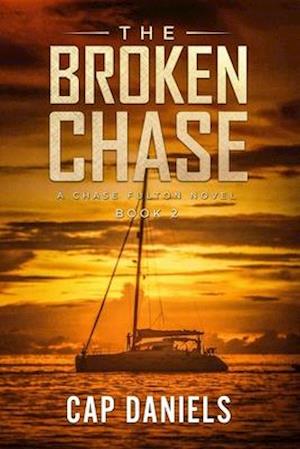 When American covert operative Chase Fulton finds himself aboard a luxury mega-yacht off the Florida Keys with a dead Russian billionaire on deck and the beautiful SVR officer he loves standing over the body with a bloody knife in her hands, he believes his life could never become more complicated. But he is wrong. A vow to a mentor and beloved friend sends him on a tumultuous quest through the criminal underworld of South Florida to rescue an innocent young woman who represents not only Chase