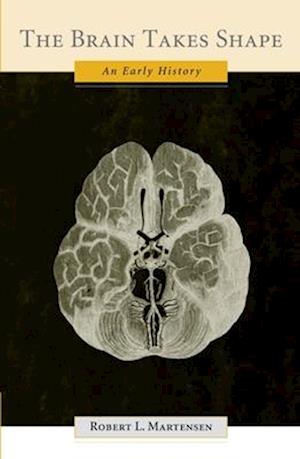 Using historical and anthropological perspectives to examine mind-body relationships in western thought, this book interweaves topics that are usually disconnected to tell a big, important story in the histories of medicine, science, philosophy, religion, and political rhetoric. Beginning with early debates during the Scientific Revolution about representation and reality, Martensen demonstrates how investigators such as Vesalius and Harvey sought to transformlong-standing notions of the body as dominated by spirit-like humors into portrayals that emphasized its solid tissues. Subsequently, Descartes and Willis and their followers amended this 'new' philosophy to argue for the primacy of the cerebral hemispheres and cranial nerves as they downplayed the roleof the spirit, passion, and the heart in human thought and behaviour. None of this occurred in a social vacuum, and the book places these medical and philosophical innovations in the context of the religious and political crises of the Reformation and English Civil War and its aftermath. Patrons and their interests are part of the story, as are patients and new formulations of gender. John Locke's psychology and the emergence in England of a constitutional monarchy figure prominently, as doopponents of the new doctrines of brain and nerves and the emergent social order. The book's concluding chapter discusses how debates over investigative methods and models of body order that first raged over 300 years ago continue to influence biomedicine and the broader culture today. No otherbook on western mind-body relationships has attempted this.

Forfattere
Bibliotekernes beskrivelse Tells the story of how long-standing notions about the body as dominated by spirit-like humors were transformed into scientific descriptions of its solid tissues. This book shows how debates over investigative methods and models of body order influence biomedicine and the broader culture. numerous black and white photographs