The Bishop of Rome in Late Antiquity 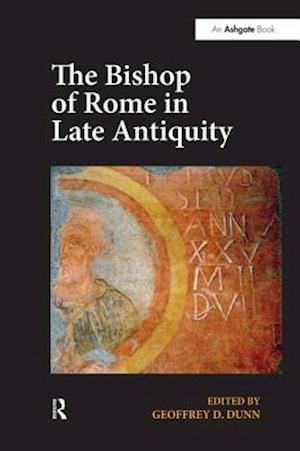 At various times over the past millennium bishops of Rome have claimed a universal primacy of jurisdiction over all Christians and a superiority over civil authority. Reactions to these claims have shaped the modern world profoundly. Did the Roman bishop make such claims in the millennium prior to that? The essays in this volume from international experts in the field examine the bishop of Rome in late antiquity from the time of Constantine at the start of the fourth century to the death of Gregory the Great at the beginning of the seventh. These were important periods as Christianity underwent enormous transformation in a time of change. The essays concentrate on how the holders of the office perceived and exercised their episcopal responsibilities and prerogatives within the city or in relation to both civic administration and other churches in other areas, particularly as revealed through the surviving correspondence. With several of the contributors examining the same evidence from different perspectives, this volume canvasses a wide range of opinions about the nature of papal power in the world of late antiquity.