The Battle for Syria 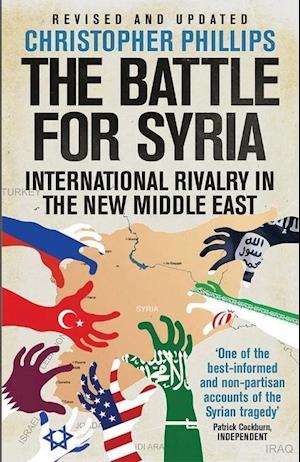 An unprecedented analysis of the crucial but underexplored roles the United States and other nations have played in shaping Syria's ongoing civil war"One of the best informed and non-partisan accounts of the Syrian tragedy yet published."-Patrick Cockburn, Independent Syria's brutal, long-lasting civil war is widely viewed as a domestic contest that began in 2011 and only later drew foreign nations into the fray. But in this book Christopher Phillips shows the crucial roles that were played by the United States, Russia, Iran, Saudi Arabia, Turkey, and Qatar in Syria's war right from the start. Phillips untangles the international influences on the tragic conflict and illuminates the West's strategy against ISIS, the decline of U.S. power in the region, and much more. Originally published in 2016, the book has been updated with two new chapters.