The Arab Economy in Israel

- The Dynamics of a Region's Development 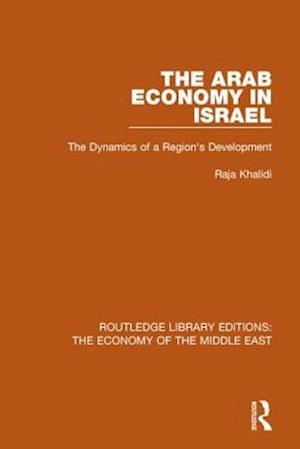 The Arab enclaves within Israel constitute a definite economic unit. Despite subservice to the national economy they exhibit a range of independent production and consumption modes that suggest potential economic developmental viability. The author considers the background of these enclaves and the extent of the independent Arab sector in the Israeli economy. Applying modern economic analysis, he develops his thesis of the future development of a distinctive Arab path of economic development in Israel. Agriculture, industry, commerce, financing and the position of Arab labour are all examined in depth both as independent entities and in their relationship to the larger Israeli economy.