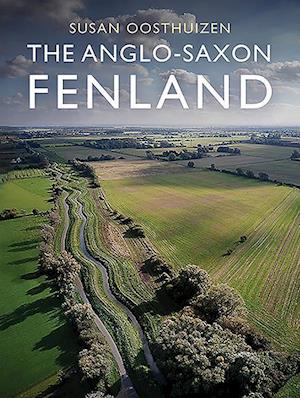 Archaeologies and histories of the fens of eastern England, continue to suggest, explicitly or by implication, that the early medieval fenland was dominated by the activities of north-west European colonists in a largely empty landscape. Using existing and new evidence and arguments, this new interdisciplinary history of the Anglo-Saxon fenland offers another interpretation. The fen islands and the silt fens show a degree of occupation unexpected a few decades ago. Dense Romano-British settlement appears to have been followed by consistent early medieval occupation on every island in the peat fens and across the silt fens, despite the impact of climatic change. The inhabitants of the region were organised within territorial groups in a complicated, almost certainly dynamic, hierarchy of subordinate and dominant polities, principalities and kingdoms. Their prosperous livelihoods were based on careful collective control, exploitation and management of the vast natural water-meadows on which their herds of cattle grazed. This was a society whose origins could be found in prehistoric Britain, and which had evolved through the period of Roman control and into the post-imperial decades and centuries that followed. The rich and complex history of the development of the region shows, it is argued, a traditional social order evolving, adapting and innovating in response to changing times.