The American Founding and the Social Compact 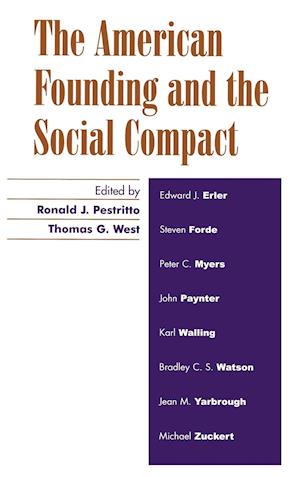 Unlike many other books about the American founding, this new work by two of the most prominent scholars of American political history emphasizes the coherence and intelligibility of the social compact theory. Social compact theory, the idea that government must be based on an agreement between those who govern and those who consent to be governed, was one of the Founders' few unifying philosophical positions, and it transcended the partisan politics of that era. Contributors to this volume present a comprehensive overview of the social compact theory, discussing its European philosophical origins, the development of the theory into the basis of the fledgling government, and the attitudes of some of the founders toward the theory and its traditional proponents. The authors argue forcefully and convincingly that the political ideas of the American Founders cannot be properly understood without understanding social compact theory and the exalted place it held in the construction of the American system of government.