The Allegory of Love

- A Study in Medieval Tradition 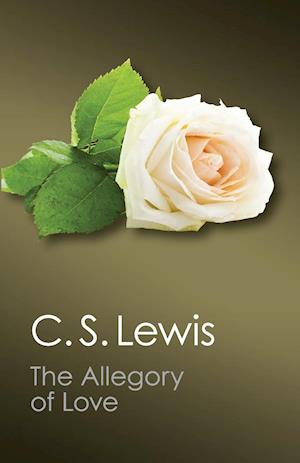 The Allegory of Love is a landmark study of a powerful and influential medieval conception. C. S. Lewis explores the sentiment called 'courtly love' and the allegorical method within which it developed in literature and thought, from its first flowering in eleventh-century Languedoc through to its transformation and gradual demise at the end of the sixteenth century. Lewis devotes particular attention to the major poems The Romance of the Rose and The Faerie Queene, and to poets including Chaucer, Gower and Thomas Usk.