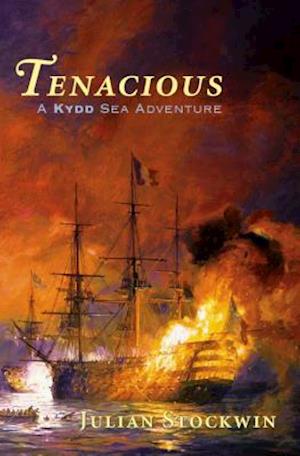 This book finds Thomas Kydd aboard Tenacious, part of a small squadron commanded by Vice Admiral Horatio Nelson. Its mission is to scour the Mediterranean and locate Napoleon and his army. Kydd's newly fired ambition leads him to volunteer for shore service in the capture of Minorca. Later, he faces the great ships-of-the-line at the Battle of the Nile as the British take on the French in a no-holds-barred struggle for supremacy in southern waters. But there is one more test to come: the Siege of Acre, where Kydd and a handful of British seamen under the command of Sir Sidney Smith face an army of thirteen thousand!