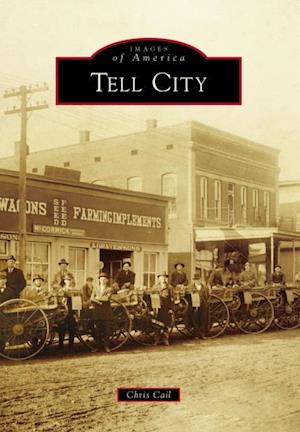 Founded in 1858, Tell City is located in the rolling hills of southern Indiana, along the Ohio River between Evansville, Indiana, and Louisville, Kentucky. Carefully planned by the Swiss Colonization Society of Cincinnati, Ohio, Tell City was originally named Helvetia. To proclaim their Swiss origin and honor their hero, William Tell, the founders chose to rename the area Tell City. Tell City is known for its famous Tell City Pretzels, a tradition that dates back to 1858, and the Tell City Chair Company, a well-known manufacturer of Early American-style furniture. After the closing of the Tell City Chair Company, the city changed from a furniture-manufacturing community to a more automotive-manufacturing community, with Waupaca and ATTC Manufacturing both employing a total of 1,500 people.