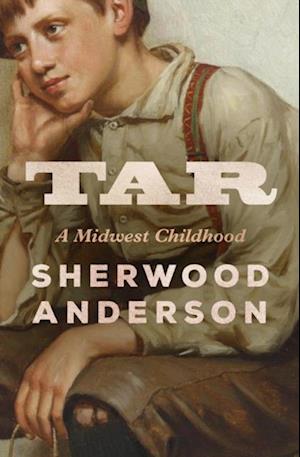 This autobiographical novel by the writer of Winesburg, Ohio recounts a young boy's childhood in the latenineteenth-century rural Midwest.Sherwood Anderson established his reputation as a great American writer with his sensitive portrayals of Midwestern life at the turn of the twentieth century. First published in 1926, Tar: A Midwest Childhood, is Anderson's reflection on the Ohio small town of his youth and the experiences that informed and inspired his most beloved works. In a series of revealing episodes, Anderson describes the developing consciousness of Edgar Moorehead from earliest childhood to adolescence. When his father arrived in Ohio from North Carolina, neighbors derisively called him a Tar-heel. Inheriting this nickname, Tar grows up as one of many children to his stoic, hard-working mother and his gregarious but unreliable father.