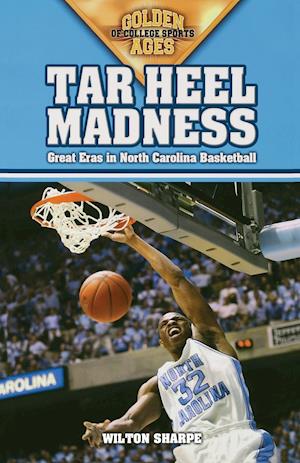 Tar Heel success did not begin with the Dean Smith era. While his 36-yeark mark of 879-254 and two national championships made him the winningest coach in NCAA history during his watch, UNC was no stranger to winning national titles, claiming its first in 1924 and its most recent in 2005.

Tar Heel Madness captures the pulse and passion of North Carolina basketball: the great players, teams, and magical moments, riveting rivals, the all-time Tar Heels team, the rosters of all five national championships squads, and more. All is told by UNC players, managers, coaches, opponents, fans, and the media.