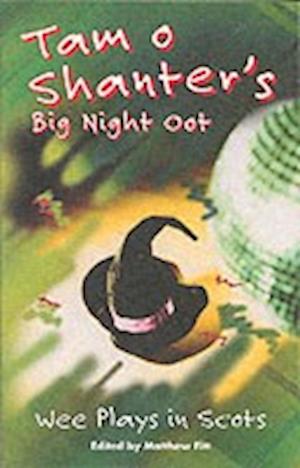 This collection of eight plays has been conceived and written by teachers and pupils from all over Scotland. Taking a poem, story or historical event as its starting-point, each piece retells the episode in modern Scots, using dialects and forms that reflect the way Scots is spoken across the country today. Subjects include: Tam o Shanter - but not quite as Robert Burns imagined his adventure; Sir Patrick Spens - based on the traditional ballad, but with some modern additions; The Abbot of Tungland's attempt to fly from the walls of Stirling Castle; Heartbreak Hotel - Scots-style; Dr Jekyll and Mr Hyde - but with a modern twist. Not only will this anthology give students access to modern Scots texts for speaking aloud, but it will also help to build confidence in writing in Scots. Use the plays as templates and classes can then devise, write and perform their own pieces based on a subject of their choice.