- The Neuroscience of Language 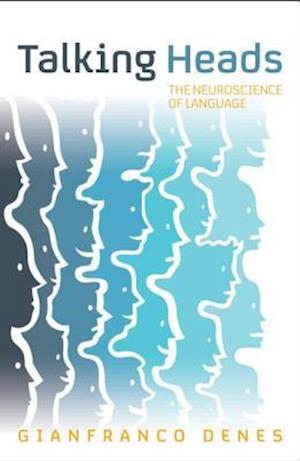 The origin, development, and nature of language has been the focus of theoretical debate among philosophers for many centuries. Following the pioneering clinical observations 150 years ago of loss of language following a cerebral lesion, language started to be considered a biological system, that could be investigated scientifically. As a consequence, an increasing number of scientists began to search for its anatomical and functional basis and its links with other such cognitive systems. The relatively recent introduction of neuroimaging tools, such as PET and fMRI, has brought rapid and groundbreaking developments to the field of Neurolinguistics. In this book, Denes harnesses these advances to adopt a biolinguistic approach to the study of a subject that increasingly sees the collaboration of linguists, experimental psychologists, neuroscientists and clinicians. Talking Heads reviews the latest research to provide a concise analysis of the multifaceted aspects of language which focuses both on theoretical aspects and physical implementation. Following an up-to-date description of acquired language disorders, and their contribution to the design of a functional architecture of language, the book illustrates the neurological process involved in the production and comprehension of spoken and written language, as well as investigating the neurological and functional systems responsible for sign language production and first and second language acquisition.With a glossary of the anatomical and linguistic terms, this book provides an invaluable resource to undergraduate and graduate students of psychology, psycholinguistics and linguistics.