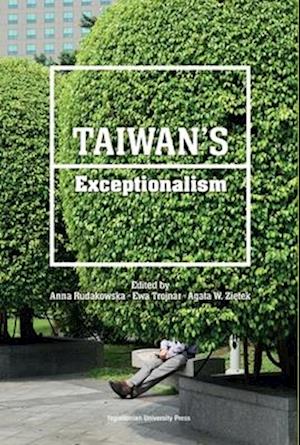 Take a look at the political map of the world and you will see that almost every piece of land belongs to a state. This division - in contrast, for example, to the split created by a valley between two mountains - is man-made, imaginary, and arbitrary, and therefore can be easily questioned. Indeed, in addition to the multiple disputed borders that permeate the world map, some countries are not recognized or partially recognized. Other states decide whether a certain political unit can be recognized as sovereign. Again, even though their decision concerns imaginary divisions created by borders, accepting or rejecting them has far-reaching consequences in real life. The unrecognized country stays outside of a club of sovereign states, which makes cooperation with its members very difficult or even impossible. It has no choice but to invent novel ways to conduct external relations. Moreover, this specific international situation has a major impact on its politics, people's lifestyles, culture, etc.This book is about just such an exceptional entity in the international community of states - Taiwan. It explains how the island's specific international situation influences the developments in its external and internal affairs.Taiwan's Exceptionalism shines the spotlight on two areas that are heavily influenced by Taipei's unique status - its external and internal affairs. Additionally, each chapter of the book addresses the active role of Taiwanese society in shaping their international fate. First, it introduces the reader to Taiwan's international legal status; next, it turns to the consequences of the island's specific situation for international relations in the South China Sea, as well as in the US-China-Taiwan triangle. Having set the historical and political background for the following chapters, the volume draws attention to important phenomena in Taiwan's internal affairs that are closely related to the status of the island. They examine Taiwan's democratic development and challenges, civil society activism, indigenous tourism clusters, eco-tourism and the image of the island in Polish dailies. The authors believe that all of these facets are exceptional in the sense that they all bear the imprint of the island's distinct international situation.