Superman Versus the Ku Klux Klan 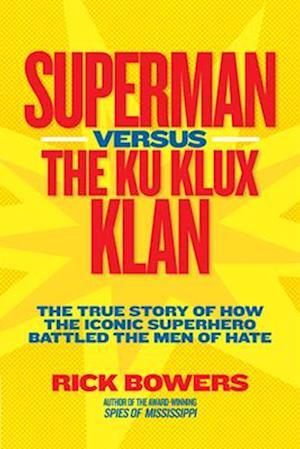 This book tells a group of intertwining stories that culminate in the historic 1947 collision of the Superman Radio Show and the Ku Klux Klan. It is the story of the two Cleveland teenagers who invented Superman as a defender of the little guy and the New York wheeler-dealers who made him a major media force. It is the story Ku Klux Klan's development from a club to a huge money-making machine powered by the powers of fear and hate and of the folklorist who--along with many other activists-- took on the Klan by wielding the power of words. Above all, it tells the story of Superman himself--a modern mythical hero and an embodiment of the cultural reality of his times--from the Great Depression to the present. National Geographic supports K-12 educators with ELA Common Core Resources.