indgår i serie The Four Seasons 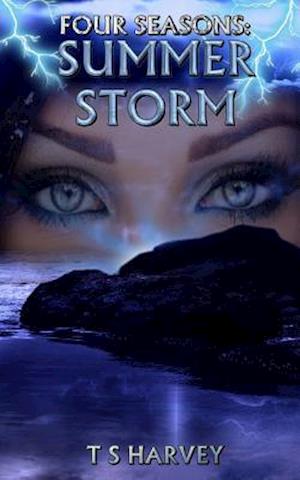 Sometimes, no matter how hard you try, love just isn't enough. The fallout from Sarah's failed attempt at being released goes from bad to worse when Tom finds out the depth of her betrayal. His reaction isn't human. But then neither is he. Despite her best efforts to put her life back together her attempts are thwarted by the most unlikely of foes. In this, the third in the Four Seasons series, our heroine discovers that a choice once made cannot be unmade. Whether you stand or you fall with your choices, only one thing is certain; you have to live with them.