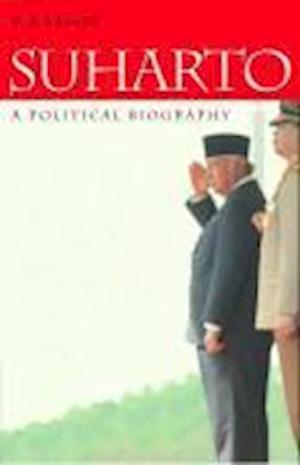 General Suharto is synonymous with modern Indonesia. He became President amidst extreme social upheaval and mass violence in 1966 and retained his position until 1998. In this book R.E. Elson provides insights into a man who exerted extraordinary power and influence, presented himself as an infallible father of the nation, yet remained mysterious. Suharto sought to transform Indonesia into a strong, united and economically prosperous nation-state, yet after half a century of influence, he is remembered as much for extensive human rights abuse and unprecedented corruption. As Indonesia emerges from the political numbness that characterized his era, its future seems precarious. R.E. Elson is Professor, School of Asian and International Studies at Griffith University in Brisbane, Australia and Director of Griffith Asia Pacific Council. He is the author of The End of Peasantry in Southeast Asia (Palgrave, 1997) and The Politics of Colonial Expansion (Southeast Asia Program Publications, 1992).